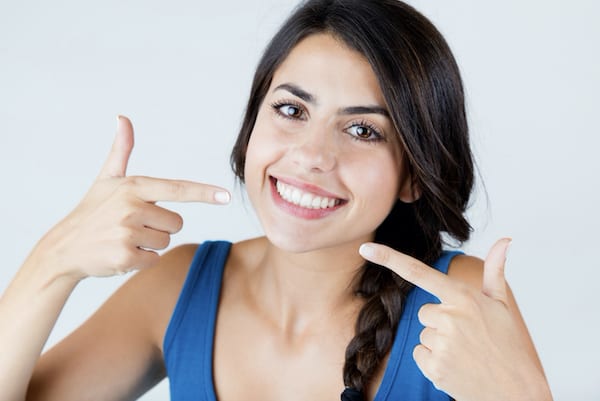 Good oral hygiene is very important, not just to have a perfect smile, but also to have good health. We live in a highly commercialized world today where much value is given to appearance and often, substance or deeper value is left as lesser priority. This is why there’s so many ads about beautiful smiles and attractiveness attributed to teeth whitening, and very little focus on the importance of proper dental care. We should understand that if teeth are not properly taken care of, it can result to tooth erosion or destruction, such as damage of the gums and loss of tooth. Teeth erosion is said to have a connection to heart diseases, diabetes, or even stroke. More so, many oral diseases have sprung up over the recent century because of improper and insufficient dental health care. Such .ailments in the mouth and teeth could have been prevented if people focused more on caring for their teeth’s health and structure, and less on appearance and whiteness. Read This Article Receding Gums Treatment Cost

Oral diseases are actually divided into three main types. First, there’s the disease that happens to the teeth. These damaging dental problems include tooth decay and cavities. The substance that is responsible for the formation of tooth decay is the plaque, which is formed in the mouth and contains bacteria. If plaque is present in a tooth and is not removed, it builds up and eventually becomes tooth decay. Cavities are formed due to the presence of bacteria that produces an acidic product that penetrates to the tooth surface.

Another mouth disease to prevent happens in the gums. Gingivitis is the first stage of gum disease, and it is caused by plaque which is also the reason for the formation of tooth decay. In this case, however, the acid product of the plaque attacks the gums instead of the tooth itself, thus damaging the gums. Swollen gums, bleeding of the gums when brushing or flossing are just some of the signs and symptoms of having gingivitis. Luckily, gingivitis can be cured by proper oral hygiene. But when left untreated, it will lead to the next stage called periodontal disease. If you have a periodontal disease, the support system that holds your teeth together weakens and there will be destruction of the gum line which may lead to tooth loss.

The most serious type of disease within the mouth would be oral cancer. It comes in different forms are could be a result of unhealthy mouth. It is said that oral cancer can also result from other health factors that are usually close to the mouth region. The ones that are most likely to have oral cancer are the people who use tobacco products. In the recent years, however, many forms of oral cancers were actually traced back to serious mouth diseases such as periodontitis and untreated tooth decay.

The most common types of oral cancer closely associated with mouth diseases are cancer of the tongue, gums and lips. However, dental health experts also attribute cancers in the larynx, cheeks, and throat to poor oral conditions. The symptoms include bleeding and red or white patches in the mouth, lump in the neck or a sore throat that doesn’t heal over time. Other vital signs and symptoms of oral cancer is dryness in the mouth, difficulty swallowing, persistent bad breath and difficulty in eating and swallowing of food.